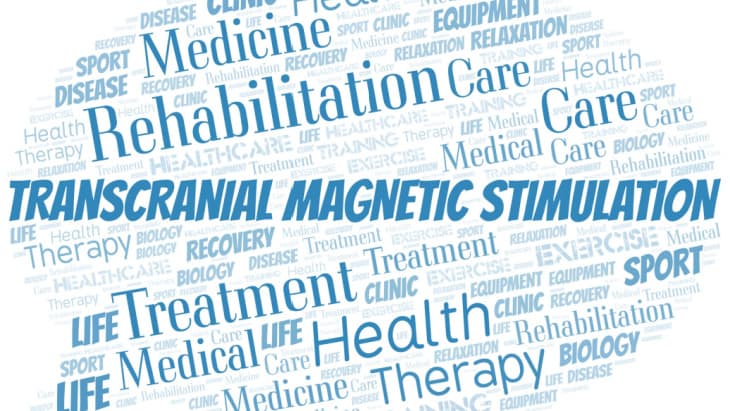 A new study shows that in patients with progressive myoclonic epilepsy type 1 (EPM1), abnormalities of intracortical inhibition measured by transcranial magnetic stimulation (TMS) are associated with the magnitude of the genetic change. According to the researchers, TMS can be useful in assessing a patient’s prognosis.

The study was conducted at Kuopio University Hospital, the University of Eastern Finland, the Chalfont Epilepsy Center in London, and University College London, and the results were published in the journal Epilepsy.

EPM1 (also known as Unverricht-Lundborg disease) is a rare and severe epilepsy. It is caused by changes in both copies of an individual’s CSTB gene. In most people with EPM1, the change in both copies is a recurrent expansion (homozygous expansion variant). The mechanisms by which loss of function of the CSTB protein leads to epilepsy and other manifestations of EPM1 remain incompletely understood. Previous research suggests that abnormal function of brain surface inhibitory networks, mediated by gamma-aminobutyric acid (GABA), may be involved.

Unfortunately, there are no disease-modifying therapies for EPM1. The condition is progressive, and most patients eventually lose the ability to mobilize without walking aids and experience difficulties with many activities of daily living. However, there is great variability in the course of the disease from one individual to another. There is some evidence to suggest that among patients with EPM1, a longer expansion variant may be associated with more severe disease.

Paired pulse TMS is a non-invasive test for the study of GABA-mediated inhibitory networks of the brain surface. Therefore, it may be a useful tool to gain more insights into EPM1. Indeed, previous studies have shown that subjects with EPM1 have impaired short interval intracortical inhibition (SICI).

The results reinforce the finding of impaired GABAergic inhibition in EPM1. Intracortical inhibition as measured by transcranial magnetic stimulation may be used as a marker of GABAergic impairment in future treatment trials in EPM1.