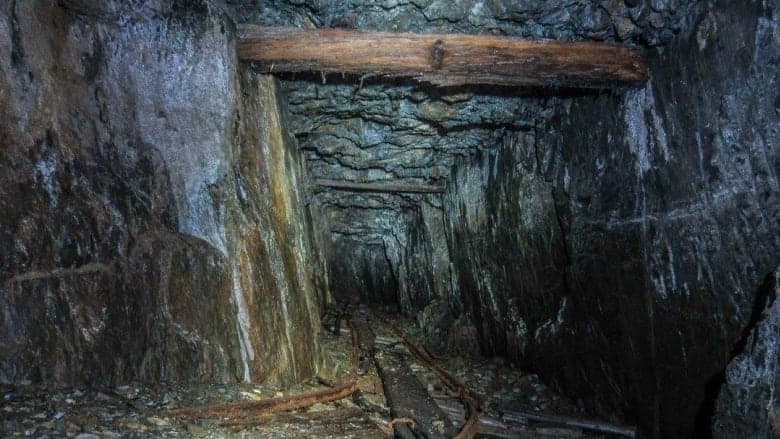 As the world increasingly turns to renewable energy sources such as wind and solar power, the challenge of storing excess energy becomes more pressing. But a new study from the International Institute for Applied Systems Analysis (IIASA) in Australia suggests that an unlikely solution may be hiding in plain sight: abandoned mines.

According to the study, decommissioned mines can be reused to function as “gravity batteries”. The idea is simple: the excess energy is used to lift heavy objects, such as sand, into the mine. When energy is needed again, the weight drops, and the turbines spin and convert kinetic energy from gravity into electricity.

This electricity can then be used when demand on the grid is high, and at other times, when there is excess power in the grid, the gravity battery system uses some of that energy to pull the load back up, storing the energy for later use.

One of the main advantages of this method is that it does not suffer from the same self-discharge problems as conventional batteries. Energy is stored in the gravitational force of the weight itself, not in a chemical battery that can lose charge over time.

One of the most common gravitational energy technologies is pumped storage hydroelectric systems, where water is released from a high altitude, generating electricity through the rotation of turbines as it flows downhill. When there is an excess of energy, the water is pumped back up.

But the real appeal of the idea is that there are already millions of abandoned mines around the world that could be converted relatively cheaply for this purpose. Most of them have the required basic infrastructure and are already connected to the power grid.

When a mine closes, it lays off thousands of workers. This is destroying the communities that depend solely on the mine for their economic production. UGES will create quite a few vacancies as the mine will provide energy storage services after it ceases to operate, says Julian Hunt, researcher with the IIASA Energy, Climate and Environment Program and lead author of the study. “The mines already have the basic infrastructure and are connected to the power grid, which greatly reduces the cost and facilitates the implementation of UGES stations.”

IIASA researchers have proposed a new type of gravity battery, known as underground gravitational energy storage (UGES), that uses elevators in existing decommissioned mine shafts and raises and lowers containers filled with sand. An electric motor and generator units on either side of the shaft move the elevator up and down, generating electricity by regenerative braking on the way down and using some of that electricity on the way back up.

IIASA estimates that converting the mine would cost approximately $1-10 per kilowatt-hour, and an additional $2,000 per kilowatt-hour of power capacity. But the potential payoff is huge: The researchers believe their method could have a global potential of 7 to 70 terawatt-hours, with most of that potential concentrated in China, India, Russia and the United States — the countries with the most abandoned mines. . To put that into perspective, global energy consumption for 2021 was around 25 TWh.

But the benefits of reusing abandoned mines for energy storage don’t stop there. Researchers also believe that running gravity batteries in these mines could restore or preserve some of the jobs lost when the mines closed.

It’s an idea that’s still in the early stages of research and development, but one that could have a huge impact on the future of renewable energy storage. The next step is to investigate the feasibility of the idea on a larger scale, but the IIASA study suggests that abandoned mines could be a cost-effective solution that may also provide employment.

To decarbonize the economy, we need to rethink the energy system based on innovative solutions using existing resources. Converting abandoned mines into energy storage is one example of the many solutions around us, and we just need to change the way we deploy them,” concludes Behnam Zachary, study co-author and researcher in the IIASA Energy, Climate, and Environment Program.

The results appeared in the journal energies.