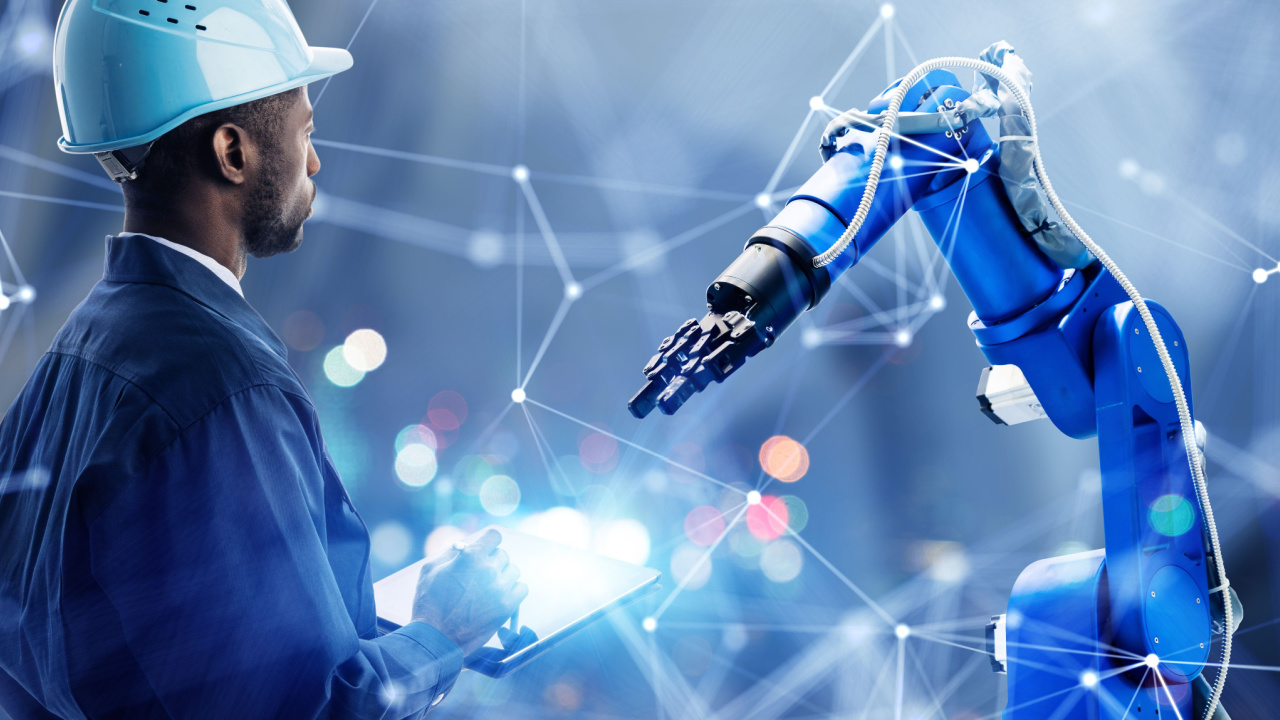 The Industrial Internet, a market that General Electric (GE) once predicted would make up $15 trillion of global GDP by 2030, will redefine the way the global industrial economy operates. It is part of a rapidly evolving ecosystem of intelligent machines that run their own logic and communicate with each other. However, the main use case – predictive maintenance – has failed so far, as organizations struggle to integrate it into their existing operations environments. Many manufacturers are also afraid to put sensor data in the cloud. Cyber ​​threats are also a concern. Old factory floor systems were not intended to be externally linked and operations managers tended to think of site safety before electronic safety.

There has been a major shift in who is driving the development of the Industrial Internet. It is led by white collar IT departments, not the blue collar factory floor environment that is the domain of Operations Technology (OT) teams. The reason is that the Industrial Internet is about data, the information, and the insights that that data provides to the organization. Industries such as manufacturing, energy, pharmaceuticals, utilities, and agriculture are adopting sensing and artificial intelligence technologies that are driving a fundamental change in how these businesses are run. The insurance industry also takes great interest.

However, not all companies are equal when it comes to their capabilities and investments in the key topics that matter most in their industry. Understanding how companies position and rank on the most important topics can be a major leading indicator of their future earnings potential and relative competitive position.

ABB believes that only a few of the 450 Industrial IoT platforms on the market are profitable. In fact, he does not believe that anyone makes direct profits from platform sales, and although he has his own (ABB Ability), he believes that customers do not buy platforms. The ability is not marketed as a specific generic offering. Instead, ABB focuses on applications and its expertise in the industrial sector. It also makes significant use of the capabilities of Microsoft and other partners, including Accenture, to translate machine asset data into actionable insights. ABB’s Motors & Generators has developed the IIoT, a smart sensor, which can be used to modulate almost any low-voltage electric motor to help monitor its condition. Device sensors measure vibration, temperature, electromagnetic field strength, and other parameters to help reduce downtime, increase product lifecycle, and reduce energy costs. ABB needed an interface that would connect the sensor to its customers and help them analyze and consume the data. Worked with Accenture to develop the solution.

Schneider Electric targets edge computing. Its interest stems from the fact that margins are falling on the higher end, as cloud consolidation is for a limited number of players. In turn, the edge will grow. There are a large number of players, and the margins are higher. Schneider’s commitment to the edge is expected to build on a new agreement with Cisco to work together on delivering edge and IoT solutions. In January 2019, Schneider announced a partnership with Nozomi Network to provide customers in the industrial manufacturing and critical infrastructure sectors with advanced anomaly detection, vulnerability assessment, and other cybersecurity services. It also announced EcoStruxure Process Safety Advisor, an IIoT-based digital process safety platform that provides a single view of the health and status of a user’s safety tools functionality, helping to identify potential risks and their impact on process performance.

Two years ago, on the heels of its acquisition of ServiceMax, GE was set to be one of the de-facto leaders for the Industrial Internet via its Predix IIoT platform. This is the same GE that in 2004 was the most valuable company in the world before being overtaken in value by AWS, Microsoft, Apple and Google. Now, arguably, it has also lost its leadership of the Industrial Internet to those same companies. In December 2018, GE announced that it would sell its majority stake in ServiceMax to Silver Lake, a private equity firm, and create a new, standalone company focused on building its Industrial Internet software portfolio. GE hopes the move will bring more focus to its IoT portfolio to position the new business for future growth. The new organization intends to provide programs for asset-intensive sectors with a focus on the energy, renewables, aviation, oil and gas, food and beverage, chemicals, consumer packaged goods, and mining industries.