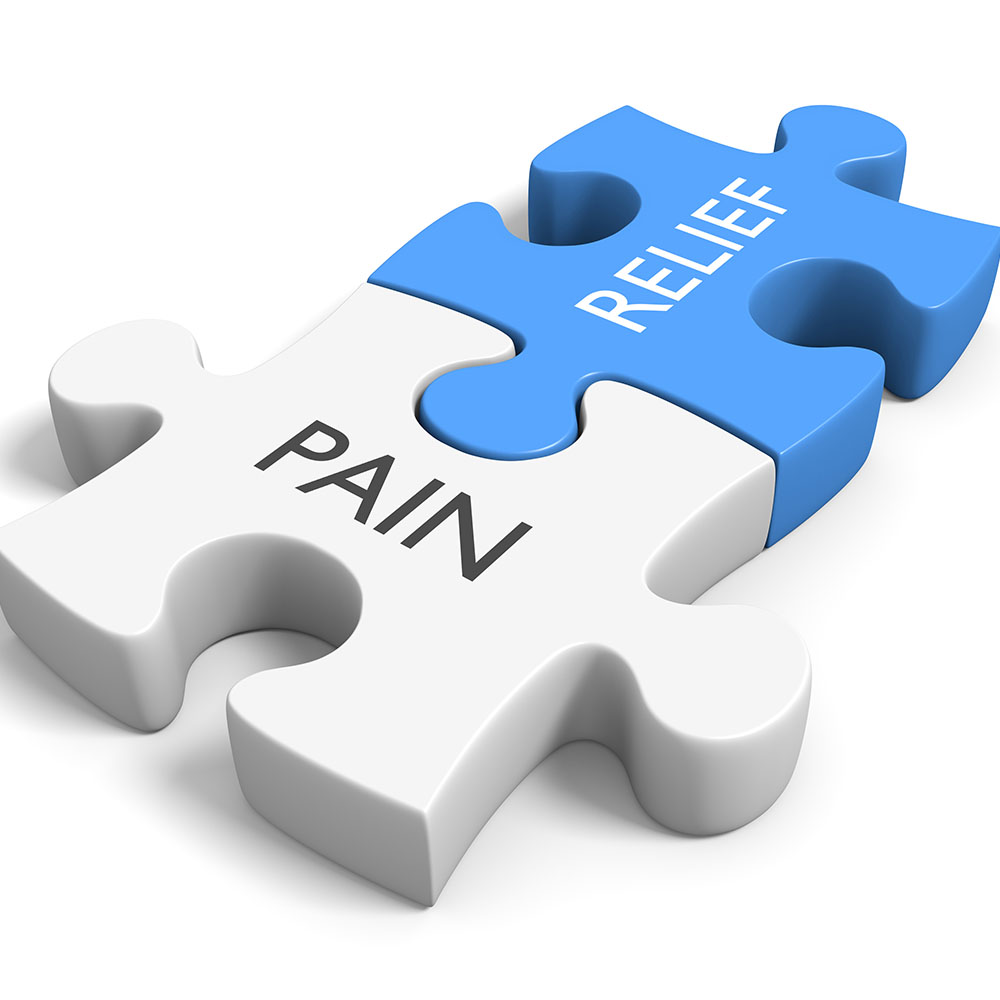 In ongoing efforts to improve opioid pain relievers, US and Chinese scientists have used cryoEM to solve the detailed structures of the entire family of opioid receptors bound by naturally occurring peptides. Subsequent structure-oriented biochemical studies were then performed to better understand the selective mechanisms of peptide receptors and drug signaling.

This work was published in cellprovides a comprehensive structural framework that will help drug developers to rationally design safer drugs for severe pain relief.

This work was led by the laboratory of Eric Xu, Ph.D., at the CAS Key Lab for Receptor Research in China, in collaboration with the laboratory of Bryan L. Roth, MD, Ph.D. , at the UNC School of Medicine, where graduate student Jeff DePerto led drug trials to understand the mechanisms of receptor signaling.

Opioids relieve pain by mimicking the pain-relieving function that naturally occurs within our neurological symptoms. They are our best and most powerful pain relievers. Unfortunately, it comes with side effects, some of which are severe such as numbness, addiction, and respiratory depression, leading to death due to overdose.

Scientists have been trying for many years to get around the problem of side effects in various ways, all involving one or more of the four opioid receptors, to no avail. One avenue that scientists continue to explore is to create peptide- or peptide-based small molecule drugs.

Peptides are short chains of amino acids. Think of them as short proteins. Certain naturally occurring or endogenous peptides bind to opioid receptors on the surface of cells to create an analgesic effect, also known as pain relief. Think of a sedative like a narcotic, except that sedatives don’t “stop” nerves to numb the body or alter consciousness. So, the idea is to create a peptide drug that has a powerful analgesic effect, without numbing nerves, altering consciousness, causing digestive or respiratory problems, or addiction.

“The problem in this field is that we lack a molecular understanding of the interaction between opioid peptides and their receptors,” said Roth, co-lead author and Michael Hooker Distinguished Professor of Pharmacology. “We needed this understanding in order to attempt the rational design of effective and safe peptide- or peptide-inspired drugs.”

Using cryogenic electron microscopy, or cryoEM, and a battery of in-cell biomechanical experiments, the Xu and Roth labs have systematically resolved the detailed structures of endogenous peptides bound to all four opioid receptors. These structures revealed details and insights into how specific, naturally occurring opioid peptides recognize and selectively activate opioid receptors. The researchers also used exogenous peptides, or drug-like compounds, in some of their experiments to see how they activate the receptors.

CryoEM constructs of receptors bound to agonists in complex with G protein effectors (termed their ‘active state’) represent what these receptors look like when they are transmitting signals in cells, giving a detailed view of the receptor-peptide interactions. Roth’s lab used the structures Xu’s lab had solved to guide the design of the mutant receptors, then tested these receptors in biochemical assays in cells to determine how the receptor’s signaling was altered. Understanding these interactions can then be used to design drugs that are selective for opioid receptor subtypes, as well as to produce specific signaling outcomes that may be more beneficial than those of conventional opioids.

“This collaboration revealed conserved, or shared, mechanisms for activation and recognition of all four opioid receptors, as well as differences in peptide recognition that can be exploited to create sub-selective drugs,” said DePerto, PhD, first author. filter in a Roth lab. “We provide more information needed to continue to move the field forward, to answer basic science questions that we couldn’t answer before now.”

Previous research has shown the structure of opioid receptors in their inactive or active-like state, with only the active state structures of the opioid receptor subtype, the primary target of drugs such as fentanyl and morphine. In the cell On paper, the authors demonstrated agonist-binding receptors in complex with their G protein effectors, made possible by cryoEM technology that was not present when currently used drugs were developed.

Medications such as OxyContin, Oxycodone, and Morphine cause various effects within cells and throughout neurological symptoms, including pain relief. But it has effects on the digestive and respiratory systems as well, and it interacts with cells to lead to addiction. Meanwhile, fentanyl is another powerful pain reliever, but it binds to opioid receptors in a way that causes severe side effects, including respiratory shutdown.

The impetus for such research led by Xu and Roth is to go back to the mechanistic causes of pain relief efficacy without activating cellular mechanisms that lead to severe side effects and overdose.

“We’re trying to build a better type of opioid,” Roth says, “and we’ll never get there without this kind of basic molecular insights where we can see why pain is relieved and why side effects occur.”

Co-authors of the cell paper are Yue Wang and Youwen Zhuang from the CAS Key Laboratory for Receptor Research and the State Key Laboratory for Drug Research at the Shanghai Institute of Materia Medica of the Chinese Academy of Sciences. Other authors are Edward Zhou and Carsten Melcher of the Van Andel Research Institute in Grand Rapids, MI, Gavin Schmitz and Manish Jain in the UNC School of Medicine, and Qingning Yuan, Ye Liu and Ye Giant in the CAS Principal Laboratory.