The Guggenheim is facing a lawsuit from a Jewish family who say their ancestors were taken advantage of by a famous art dealer after he bought a Pablo Picasso painting from them while fleeing the Nazis in 1938.

The family of art dealer Justin Tannhauser gave the Spanish artist’s 1904 work, Woman Ironing (La repasseuse), to the Guggenheim Museum in 1978, where he purchased the painting from Karl and Rosie Adler while the couple were trying to flee to South America. It is now estimated to be worth between $100 million and $200 million.

According to the lawsuit filed in Manhattan Supreme Court, Thanhauser, a lifelong friend of Picasso, paid the Adlers $1,552 for the painting, the equivalent of about $30,000 today. The Thanhauser family gave the painting free of charge to the Guggenheim Foundation in 1976.

The lawsuit, filed by Adler’s relatives, including their descendants, says the couple would not have sold at that price had it not been for the persecution, according to the New York Post.

In 2012, a New York Times article titled Woman Ironing ‘One of [Guggenheim museum’s] The most expensive property. 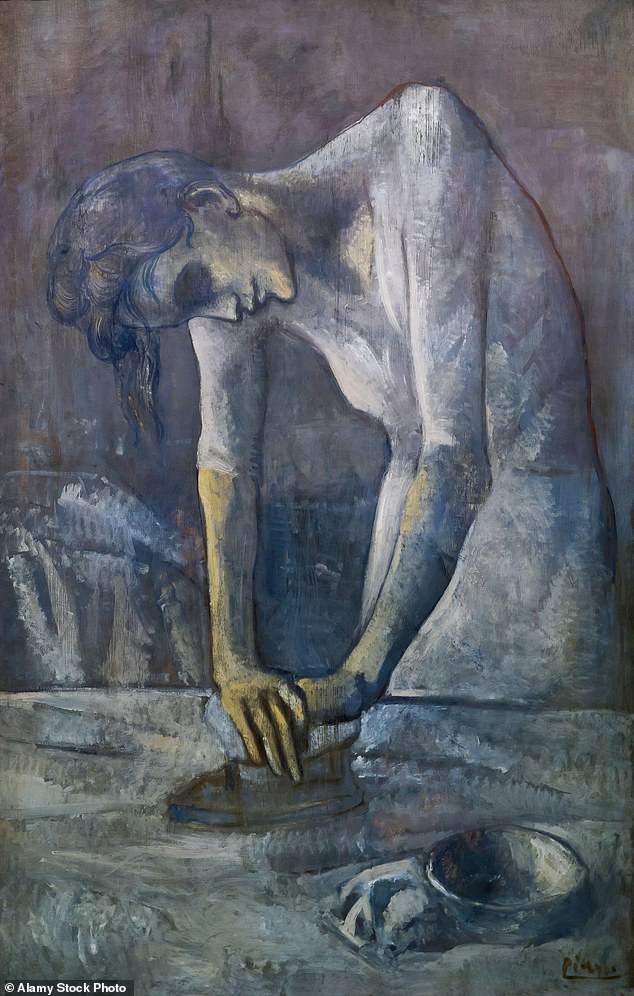 According to the Guggenheim website, Picasso “imbued his subject matter with a poetic, almost spiritual presence, making them a metaphor for the tragedies of the working poor.” 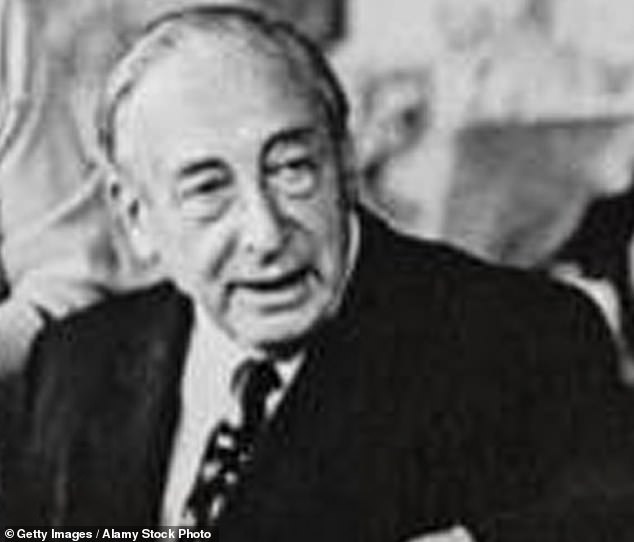 According to the lawsuit filed in Manhattan Supreme Court, Justin Tannhauser, pictured here, paid the Adlers $1,552 for the painting.

The painting was bought by the Adler family from Tannhauser’s father, Heinrich, in 1916 in Munich.

After Hitler’s rise, Adler saw their lives “shattered” when Hitler came to power.

During that period, Carl Adler considered selling the painting, asking $14,000, about $300,000 in today’s money, for the work, but ultimately chose to keep it.

Less than a year before the outbreak of World War II, in 1938, the couple found themselves with no choice but to sell as a result of Nazi policies stripping them of jobs and opportunities.

They sold the painting back to Thannhauser for only $1,552, about $32,000 in 2023. Later, Tannhauser fled his home country and settled in New York. Picasso and many other works were gifted to the Guggenheim upon his death in 1976.

The couple left Germany and spent time bouncing around Europe even as World War II broke out. In 1940, passage to Argentina was obtained. 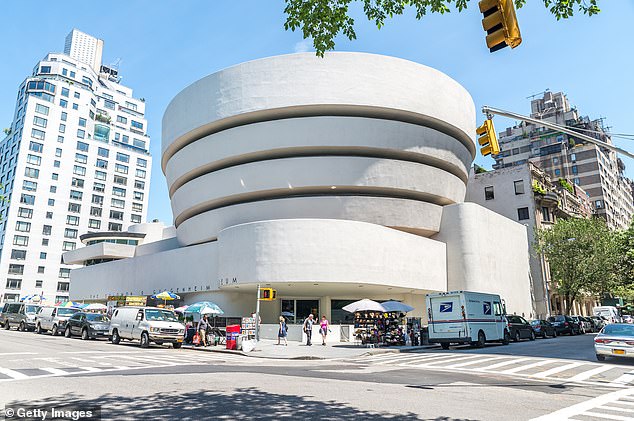 In 2012, a New York Times article titled Woman Ironing ‘One of [Guggenheim museum’s] The most expensive property

A section of the lawsuit reads: “Thanhauser was buying similar masterpieces from other German Jews who were fleeing Germany and profiting from their misfortune.

According to the paper, Tannhauser was well aware of the plight of Adler and his family, and that, in the absence of Nazi persecution, Adler would never have sold the painting when he did at that price.

Rosie Adler died in 1946 in Buenos Aires and Karl died at the age of 85 in 1957 while returning to Germany. It has taken so far for the family to realize that they can try to get the painting back.

The lawsuit cites the Holocaust Art Recovery Act of 2016 as the legal basis for returning the painting.

According to the Guggenheim website, Picasso “imbued his subject matter with a poetic, almost spiritual presence, making them a metaphor for the tragedies of the working poor.” 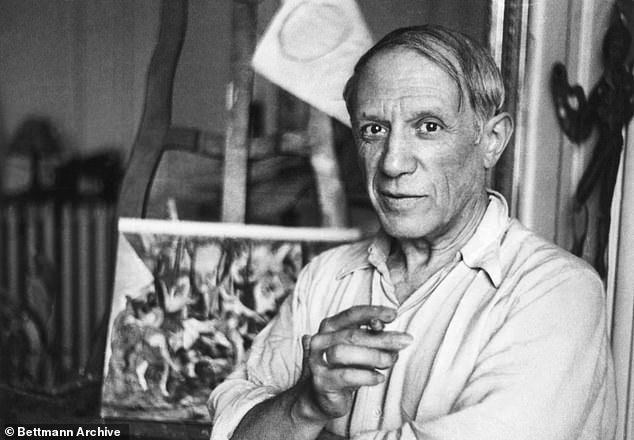 The New York Times reported in 1978 that Woman Ironing was given to the Guggenheim along with Van Gogh’s Mountains in Saint-Remy, Manet’s Woman Before a Mirror and two paintings by Renoir.

The New York Times reported in 1978 that Ironing Woman was given to the Guggenheim along with Van Gogh’s Mountains in Saint-Rémy, Manet in front of a mirror and two paintings by Renoir.

The piece refers to the “Ironing Woman” show in Munich in 1913 in what was the first public retrospective of Picasso’s work.

The article also refers to Thanhauser’s art collecting around the time of the rise of Nazism as a “heroic period”.

The painting suffered significant damage in 1952 when it was on temporary display in Paris when a thief attempted to cut it from its frame. He did not get the painting but the canvas needed lengthy repairs.

In 2009, a similar claim was made against New York museums in connection with Picasso’s works Boy Leading a Horse and Le Moulin de la Galette, both of which were owned by Thannhauser and whose original owners wanted them back.

In the past, courts have ordered that artwork looted from the Nazis be returned to the heirs of the former Jewish owners.