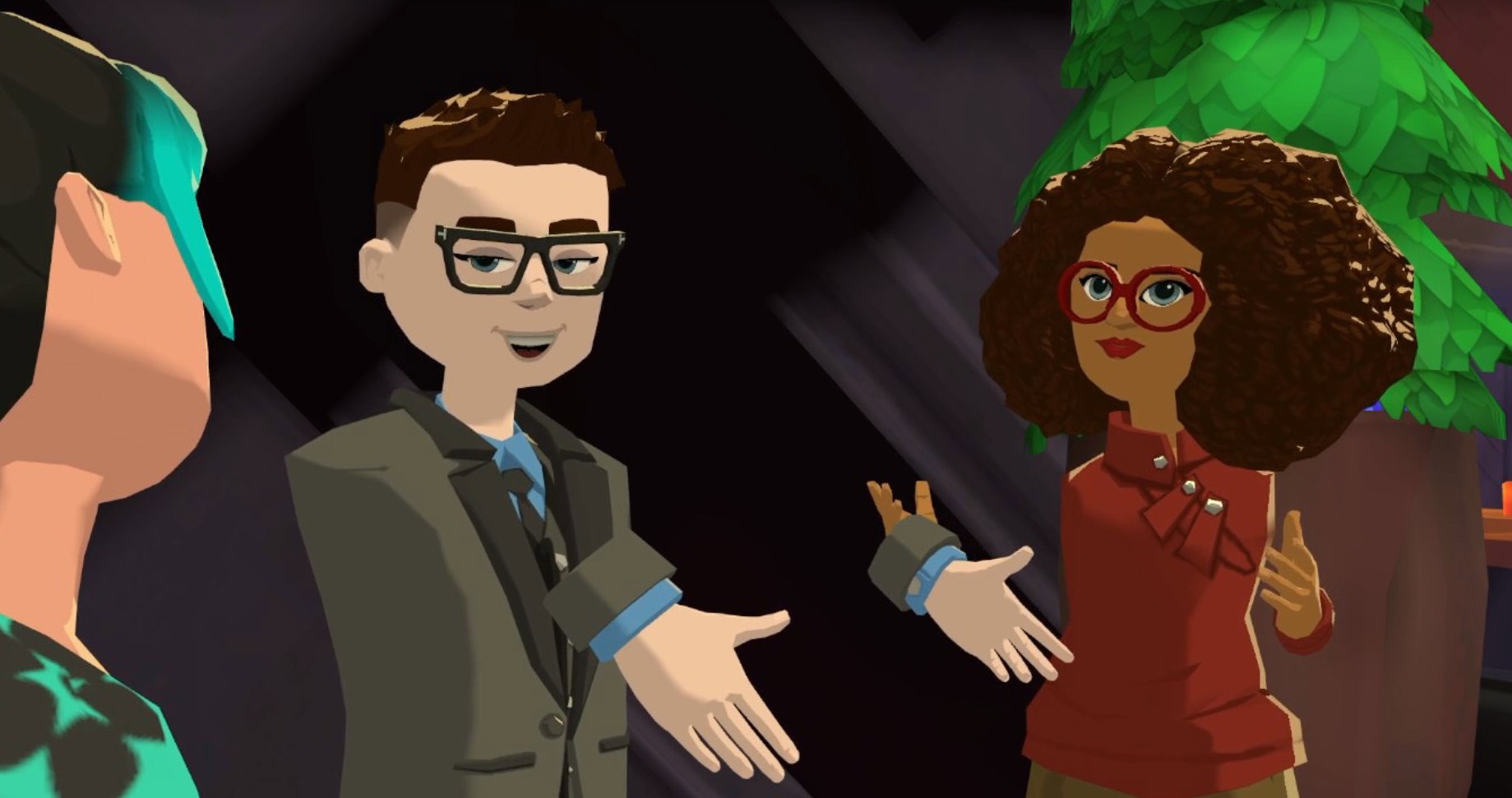 Microsoft is making a big bet on artificial intelligence. The company has announced “Phase 3” of its relationship with OpenAI — the creators of ChatGPT and Dall-E 2, among impressive/AI-related demos — which includes a “billion-dollar multi-year investment” and a commitment to be Microsoft’s exclusive cloud provider for AI.

This is a natural extension of the pre-existing financial relationship, but in the context of the last couple of weeks of harsh layoffs for tech workers — including deep cuts to Microsoft’s virtual and augmented reality teams — it seems to be as good a sign as whatever Microsoft considers offering AI-enabled services is the future of. More applicable than the metaverse.

Besides cuts to the company’s HoloLens mixed-reality hardware team, Microsoft is also shutting down at least two of its virtual reality software efforts. First, AltspaceVR, a virtual reality social platform acquired by Microsoft when it began immersing itself in mixed reality experiences in 2017, is shutting down in March. The remaining employees are redirected to work on Microsoft Mesh. “In the near term, we’re focusing our VR efforts on workplace experiences,” AltspaceVR explained on its blog. Microsoft Mesh is aimed at business customers and it looks like it could work as a metaverse-y version of the company’s existing Teams app – if Microsoft is still interested enough to launch it.

Second, Microsoft is reportedly canceling the Mixed Reality Toolkit (MRTK), which “provides a set of components and features used to accelerate the development of cross-platform MR applications in Unity,” tools essential to building better mixed reality experiences for any device that can run Unity VR. to me Tweets from former employeesMicrosoft laid off the entire team responsible for creating the MRTK.

Meta has proven that doing anything with mixed reality is expensive. Creating the hardware, software, and ideally the physical infrastructure needed to deliver a metaverse experience that people will want to use regularly is inherently risky. It also already has a stigma attached to it, and there’s no telling if anyone will make an app, game, or social experience that beats it. While Microsoft has video game experience and a backend server that could benefit from advancing AR and VR technology, it may not be worth trying to keep up with the Meta.

In Microsoft CEO Satya Nadella’s letter to employees trying to justify layoffs from Microsoft, he defined AI as “the next major wave of computing.” He also suggests that for Microsoft’s long-term health, the company needs to change its priorities. “These are the kinds of tough choices we’ve made over our 47-year history to remain a company of interest in an industry that is unforgiving to anyone who doesn’t adapt to platform shifts,” Nadella writes. It’s easy to forget, but Nadella oversaw Microsoft’s exit from the smartphone business. He knows how to make the decision to stop spending money on categories that competitors still avidly pursue. This may be the time for AR and VR at Microsoft.

The recently expanded OpenAI partnership is clearly a priority for Microsoft. Artificial intelligence or some platform that is yet to be reached, could be the future of Microsoft’s business, so it’s doubling down on efforts to integrate and support popular AI products rather than burn more money on mixed reality technology.

The processing power needed to respond to ChatGPT requests is expensive, and Microsoft has an extensive cloud operation in the form of Azure that can help. Some believe that ChatGPT is the future of search, and Microsoft reportedly plans to use the language learning model to create more natural responses for Bing. It is widely believed that ChatGPT and Dall-E 2 can replace standard business writing and Photoshop work, and Microsoft is also considering integrating OpenAI products into Microsoft Office.

The company clearly sees an opportunity in AI and is already well positioned to take advantage of it. With Google struggling to respond to OpenAI developments, Microsoft is pursuing the surest thing—Job security and peace of mind for former employees be damned.