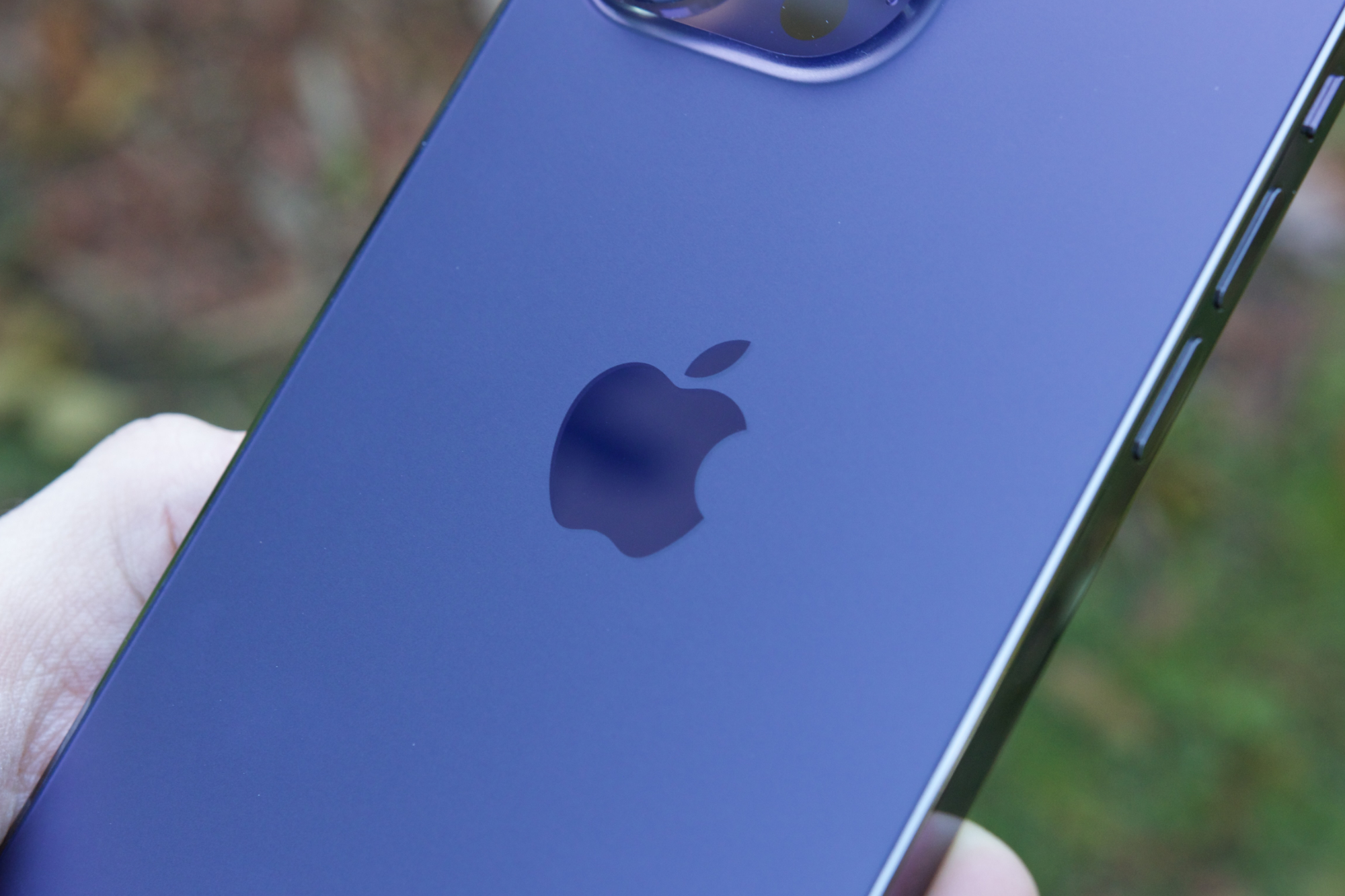 When it comes to Apple’s iPhone, the rumor mill pretty much never stops, no matter what time of year it is. Although the iPhone 14 series only came out a few months ago, there’s been a lot of speculation about the iPhone 15 coming this year — and even with the iPhone 16 we’re expecting in 2024.

Although regulations with the European Union (EU) may affect the iPhone 15 by finally bringing USB-C charging to the iPhone, other big changes could also happen. This universal charging requirement may push Apple more toward having a portless iPhone instead, and another rumor suggests that Apple may replace physical buttons with “hard” touch devices instead. While this may seem cool at first, I see some potential problems with such a “feature”.

“Fake” buttons are nothing new to Apple

So you might be wondering, what is a “solid state” tactile button? According to some speculations from Ming-Chi Kuo in late 2022, it is suggested that Apple will put the Taptic Engine on the vertical edges of the iPhone 15, which means the left and right sides. With current iPhones, there is only one Taptic Engine that is used for notifications, keyboard typing, and so on.

With the Taptic Engine, Apple will be able to simulate the feeling of an actual tap on the device, in this case, the iPhone. This technology is already present on other Apple devices—the glass trackpad on MacBooks, for example, doesn’t actually press down when you click. Instead, it provides vibration feedback when you click it, simulating the feel of an actual button.

So you’re probably thinking, “Well, Apple’s done this before on the iPhone, and it wasn’t a problem back then.” Yes, but that’s because the home button is always exposed, even if you put the clipboard on. If Apple moved away from the volume and power buttons, things would get a little more complicated.

Why does an iPhone without buttons make me anxious

As innovative as it may have been for Apple to go this route with the volume and power buttons, I personally don’t think it’s the best way to go. I have no problem with the physical buttons, and I don’t see the point of replacing the buttons with something that simulates pressing a button. I enjoy the feel of the click (better too mechanical keyboards over flat, squishy keyboards like Apple’s Magic Keyboard), and the idea of ​​removing them just didn’t sit with me.

The idea of ​​removing the physical buttons just doesn’t work for me.

I also think it’s another possible point of failure – what if your device has a faulty or faulty Taptic Engine? How do you restart your device if you need to do it often due to software errors? The average person would know how to restart an iPhone or iPad with physical buttons, and if those buttons are not working due to a failure of one of the Taptic Engines, then what? I suppose one can get Siri’s help through a voice command, but I’m not sure if this is a widely known tip.

Look, as much as I love innovation in technology, I don’t like the fact that we’re always moving away from buttons. For example, Teslas don’t really have physical buttons on the dashboard because everything is on a touch screen. I’m not sure about anyone else, but I personally like having physical buttons in my car. It’s muscle memory, and it’s much easier to tune something in without having to look out of the way.

It’s the same with my iPhone — I love being able to easily adjust volume or double-press the power button for Face ID stuff without having to look down at my device to make sure my fingers are where they’re supposed to be. I’m not sure if Apple will also get rid of the mute toggle, but it would certainly be difficult to distinguish between, say, the volume up and down buttons if they sat on the edge.

What about holsters and gloves?

Another concern I have with solid state buttons is: How will the cases work? A lot of the cases I’ve used have covers for the volume and power buttons. If Apple goes with the solid state button design, how will that work with cases if you want extra protection? You’ll need to leave a full cutout to be able to access those buttons, which I think would look ugly, or have them somehow work with the sensors.

Another problem that may arise is when someone is wearing gloves and needs to reach the buttons. If you can’t physically squeeze them, and they use Taptic Engine sensors, how will that work with gloves? Sure, you can take the glove off every time you need to reach the volume and power buttons, but that seems less than ideal to me, especially when it’s freezing.

I’m probably overthinking it, but as someone who always uses a case on the iPhone (I have a butterfly case), I’m really worried about how the cases will fit with the solid state buttons on the sides. It probably wouldn’t be a problem at all, but it’s something we’re concerned about.

Apple, you don’t need to remove everything

It started with the headphone jack many years ago, and countless Android manufacturers have followed suit. Then Apple removed the Home button, albeit for the better, in favor of Face ID for biometrics. Again, a lot Android phones have also gone this route with slimmer bezels and face recognition. Now there are talks that Apple might make a bezel-less iPhone in the future, and the iPhone 15 might not even have physical buttons anymore if these rumors are true.

As much as I love Apple, I do very much No Like completely removing functional things like buttons for the sake of innovation. Not only do the physical buttons feel great when you press them, but they’re also very useful for things, like resetting your device. They just work.

Today’s tech news, curated and condensed for your inbox

This email address is currently on file. If you are not receiving newsletters, please check your spam folder.